Ticker News: How employee experience can thrive in a four-day work week 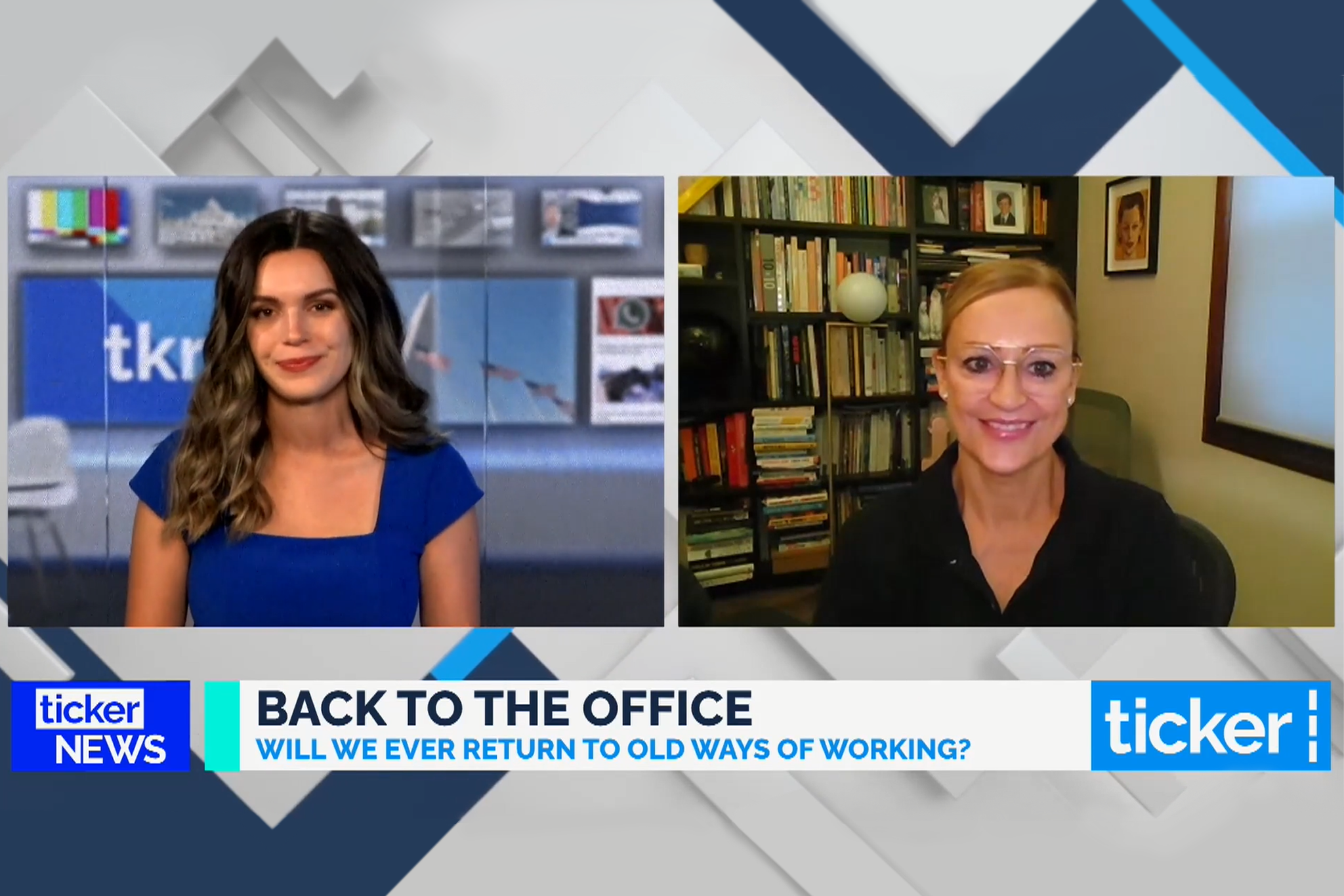 Prior to the pandemic around 8% of Australian knowledge workers worked from home in some capacity, but at the beginning of 2022 that number has now increased to 40%. Businesses stuck in a rigid, fixed mindset for how a workplace should run are now faced with serious decisions about how to navigate the future.

In this interview with Ticker News Australia, Angela Ferguson discusses the future of work, how to create a compelling employee experience and the four-day working week.

Some highlights of the conversation are below:

Angela, are we ever going to return to old ways of working, do you think?

People have been able to have a lot more flexibility in the way that they work and they’ve been able to incorporate some of the things that are more meaningful to them – such as where and how they work -and nobody wants to leave those great benefits behind.

It’s really important that we leverage some of those gains of the last few years, as we go forward into the future.

Now, Angela of course there are benefits to working from home, but there are also benefits working in the workplace, in the office. So, what would you say some of those benefits are? How do they compare?

Home is fantastic for getting focused work done, it’s great for anything where you really need to switch off and not be around people, but the office has a really strong role to play as well; such as whenever you need to collaborate, to co-create, to innovate.

Studies have shown that physiologically when we sit in a room together, we sync our breathing, and when we sync our breathing, naturally the conversation and ideas flow, which allows innovation to happen. Some of those really creative things that we need to do together as teams and as businesses and as collaborators, they can be best done in the office face-to-face rather than on the screen.

As you mentioned, many employees are keen to maintain their workplace and keep working from home. What sort of things do you think workplaces need to be doing to draw employees back into the office?

One of the first things that we are doing for our clients is really listening and talking to people about what they want. It’s difficult to simply assume what people are looking for and what people want in terms of a workplace experience.

The office has an important role to play and it needs to be a place where people feel that they can get the job done.  It needs to have all the tools, all the kit of parts. Previously workplaces, before the pandemic were predominantly desks and very individual ‘owned’ settings.  What we’re seeing now is that people are generally asking for a lot more collaborative settings, they want walls to pin things up on, they want to be able to move the furniture around, they want to be able to really ‘hack’ these environments to make them flexible and collaborative and as comfortable as home.

Absolutely. The four-day work week was first trialled in New Zealand in 2018 and it was really part of an overall wellness program. The business implemented reduced hours so that people got all their work done over four days – so they’re working at 32 hour week, rather than a 40 hour week- its not compressed hours at all. What studies showed was that people were more productive, they were more engaged, they were more efficient. They had time to do things like get the right amount of sleep and spend time with their families as well as do all the life admin stuff too. It’s a radical concept, as a business owner it makes me a little anxious too, but it’s one definitely worth exploring. 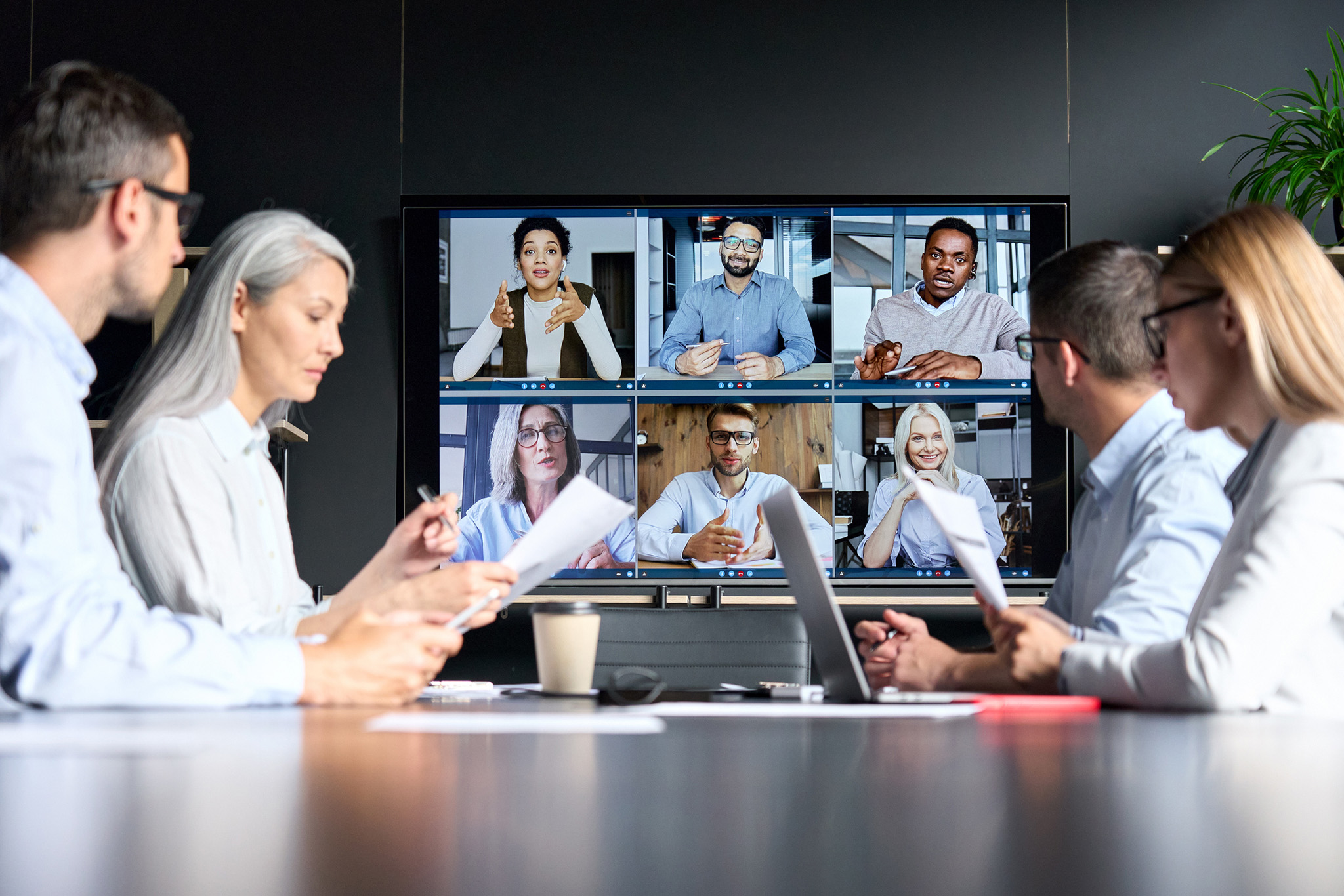 How to make Hybrid ‘work’ 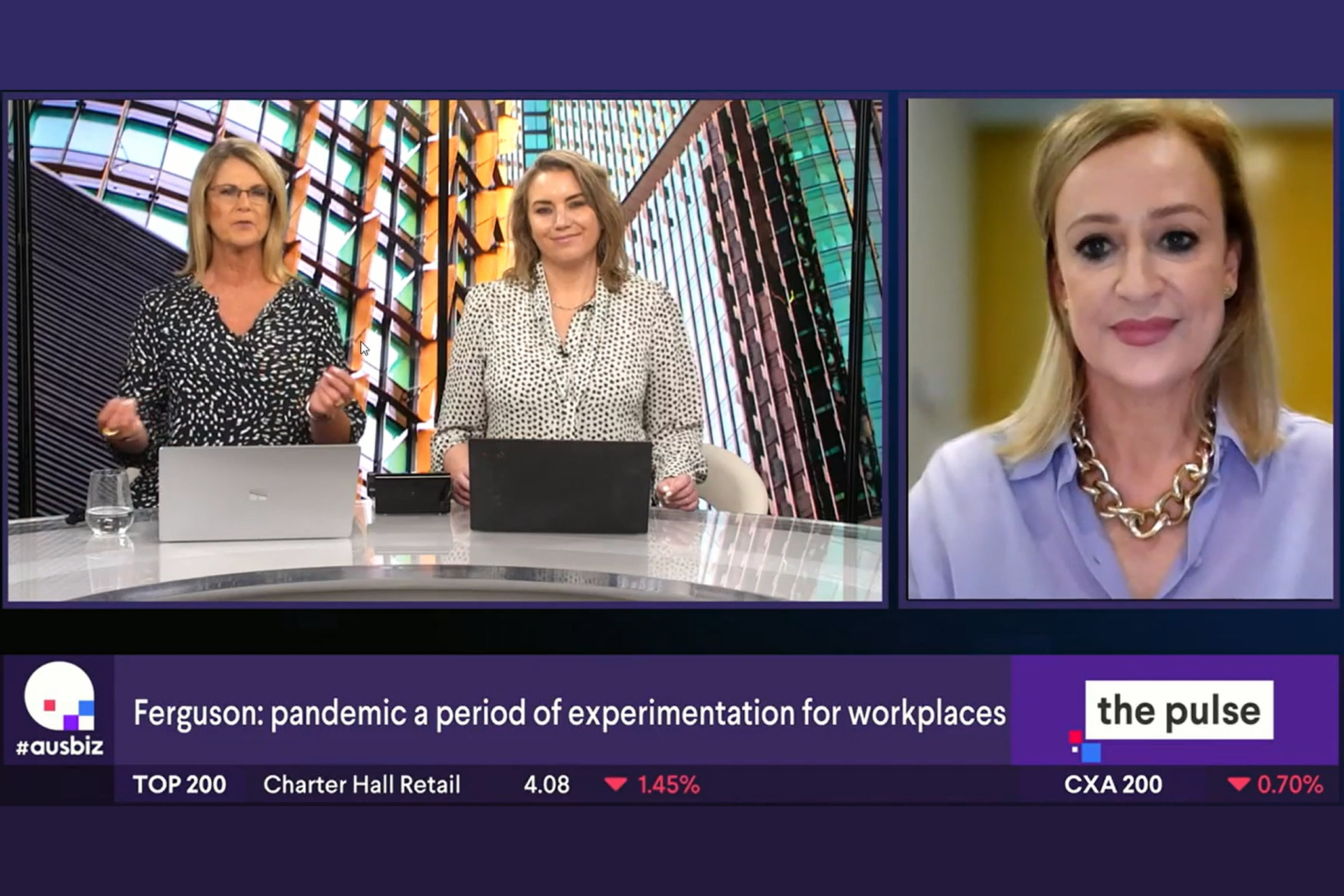 ABC News: How has the pandemic affected the future of workplace design?

Sign up to receive our latest articles and insights delivered to your inbox.

Hit enter to search or ESC to close